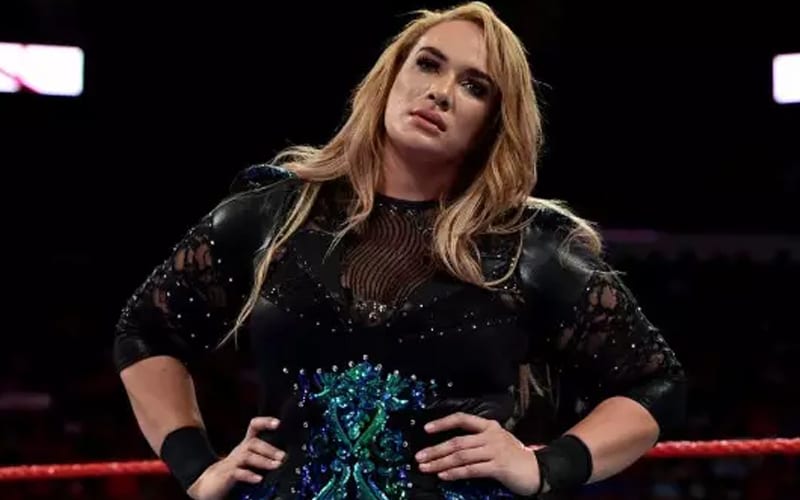 Nia Jax is set to face Asuka at Backlash this Sunday. The RAW Women’s Title is on the line, but so much more is at stake as well. Jax is still relatively fresh from an injury return that kept her out of action for a year.

While speaking to WWE The Bump, Nia Jax stated that she’s not her past. She has fallen to Asuka before, but that’s not worrying her now.

The Irresistible Force then went on to say that she doesn’t give a flying [long pause] what anyone thinks about her. That is also how things are going to be different for her this time around.

“This time I don’t give a flying… you know what, what anybody thinks. Last time I cared too much. This time I do not care. If I have that title I earned it, I deserve it, and I’m gonna carry it with pride. That’s that.”

Nia Jax’s proclivity to hurt people in the ring certainly didn’t go away upon her return from injury. She had two scary botched spots with Kairi Sane in recent weeks.

We’ll have to see what they have planned at Backlash, but Asuka might need to avoid getting picked up or giving too much for a punch from The Rock’s cousin.