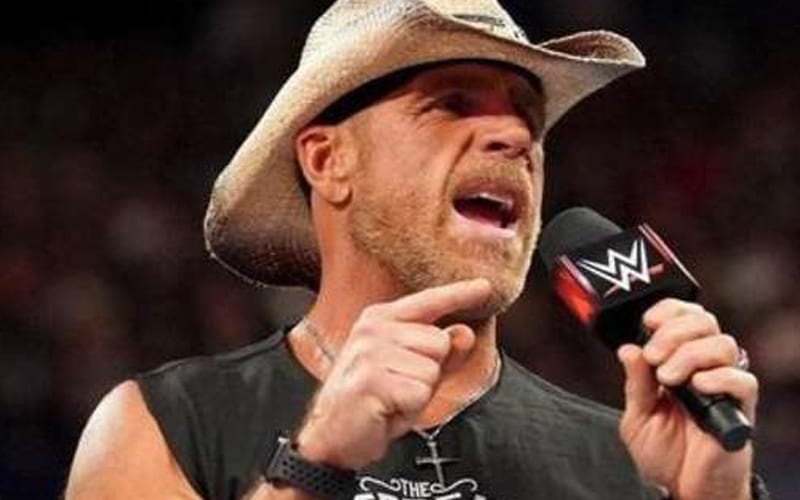 WWE revived the In Your House event name and it was a great success. Shawn Michaels was apparently involved in a pretty heated argument backstage as well.

Fightful reports that Shawn Michaels got in a heated argument backstage at NXT TakeOver: In Your House. This was over the current social climate regarding racism in America. Another producer who wasn’t named stated that “everyone already gets treated the same.” HBK didn’t like hearing that at all.

Shawn Michaels was in a heated debate at NXT Takeover In Your House ahead of the show. Michaels was discussing the current social climate with another producer, when said producer mentioned that everyone already gets treated the same. This didn’t sit well with Michaels, we’re told, who broke down systematic prejudice and inequality to the persona in a very heated discussion.

It was reported that NXT Superstars started hearing about this lively discussion the next day. This is a very interesting situation and we will have more information as it is made known.

We are not certain if this had anything to do with Triple H’s emotional statement about the Black Lives Matter movement that he gave to the NXT locker room. The Game did address the current social situation following NXT TakeOver: In Your House. He expressed an openness to having any discussion on the matter.