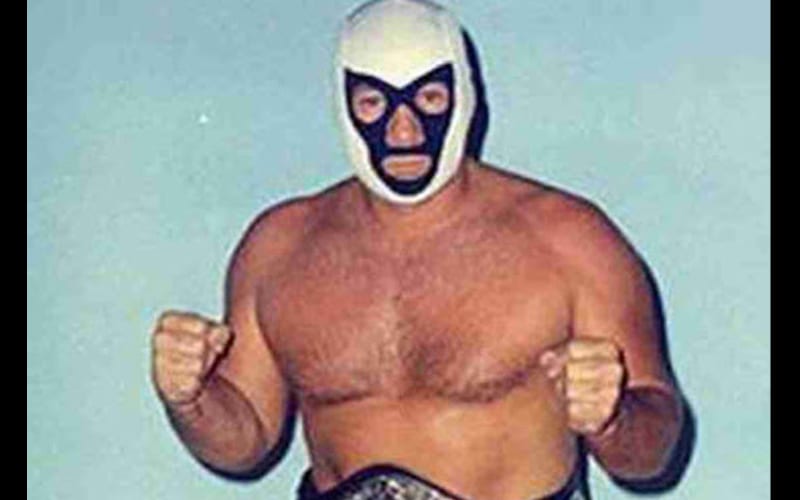 We are saddened to learn about the passing of Johnny Walker, better known as Mr Wrestling II. He was 85 years old and his cause of death is unavailable at this time.

Bill Apter broke the news as he tweeted out: “Horrible way to start any day.” Then he revealed that Mr. Wrestling is no longer with us.

Mr Wrestling II started his career in 1956, and he saw much success as a two-time NWA Florida Heavyweight Champion. He also picked up a plethora of titles in Georgia Championship Wrestling as well as several other companies during the territory days.

He was signed to Vince McMahon’s WWF in 1984 as part of his national expansion. He was already in his final years of in-ring competition by that point. He was mainly used as an enhancement talent by McMahon and he didn’t appear on television often before departing WWF in 1986.

Mr Wrestling II was also inducted into the WCW Hall Of Fame in 1993.

Our thoughts go out to Johnny Walker’s family, friends, and everyone who knew him. This is a sad time, but his memories will last forever.