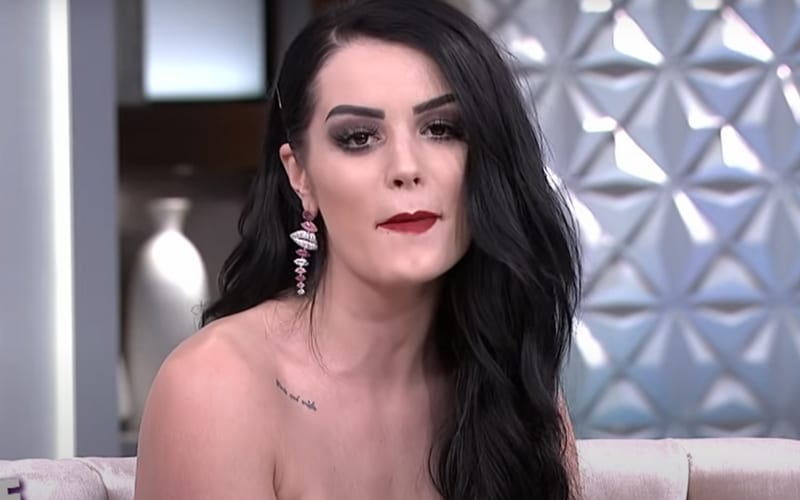 The first-ever NXT Women’s Champion tweeted out in surprise. She doesn’t know how her comments could be warped in such a way. Apparently, some fans took Paige’s comments to mean that she hates their favorite Superstars.

I don’t know how stans do it. It went from me saying how I want the women’s tag championships to be taken more seriously to apparently I hate ALL your favorites. Twitter has lost their minds.

Paige will continue to speak her mind on WWE Backstage, or where ever else she likes. This is a trend she doesn’t plan to break.

It’s unfortunate that some fans took Paige’s comments the wrong way, but that’s not the first time Twitter lost their minds over something Paige said. It likely won’t be the last time this happens either.