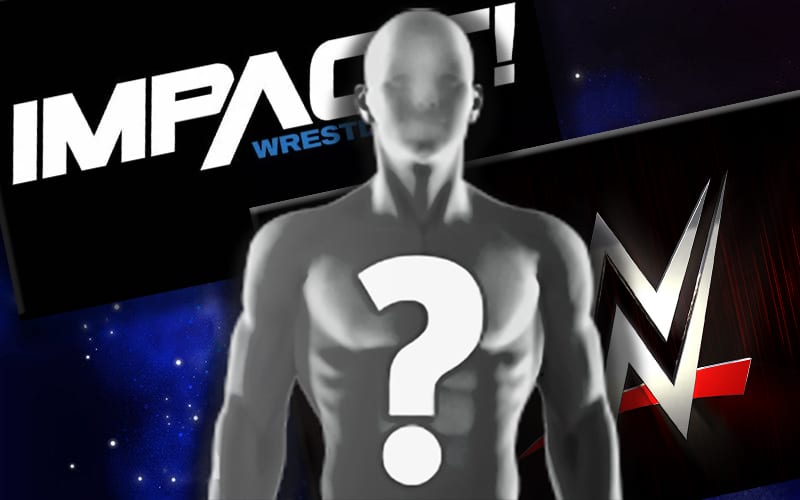 Joey Ryan is a man who manages to reinvent himself and be as popular as ever without associating himself with the behemoths of the wrestling world.

He is currently working in a very good spot in Impact Wrestling and seems to be enjoying his current run in the company.

While talking to Wrestling Inc. Daily Podcast, Ryan was asked to choose a released WWE Superstar who he’d like to bring to Slammiversary. Ryan revealed that he has a soft spot for his former tag-team partner Karl Anderson, with whom he’s worked frequently in the past.

Ryan went on to say that he believes that all the Superstars that were recently released by WWE are super talented. He said that the Superstars were not released from the company because of their inability to perform but rather because WWE just has too many people.

He said that this will benefit the rest of the wrestling world because now these former WWE Superstars can sign with other companies.

But really, all of those guys who were released are super talented. This is the wrestling world we live in where these guys didn’t get released because they couldn’t perform. There’s just over saturation as that company has too many people under contract and they had to let go of some. It benefits the wrestling world because now these guys are free agents and they can sign or not sign with any company they want. It’s a whole new adventure for wrestling right now.

It is highly unlikely that Karl Anderson would come to Impact Wrestling alone. A certain Doc Gallows will probably follow his Good Brother to the Impact Zone, if they really end up going there.

Would you like to see the OC in Impact Wrestling? Let us know in the comments!