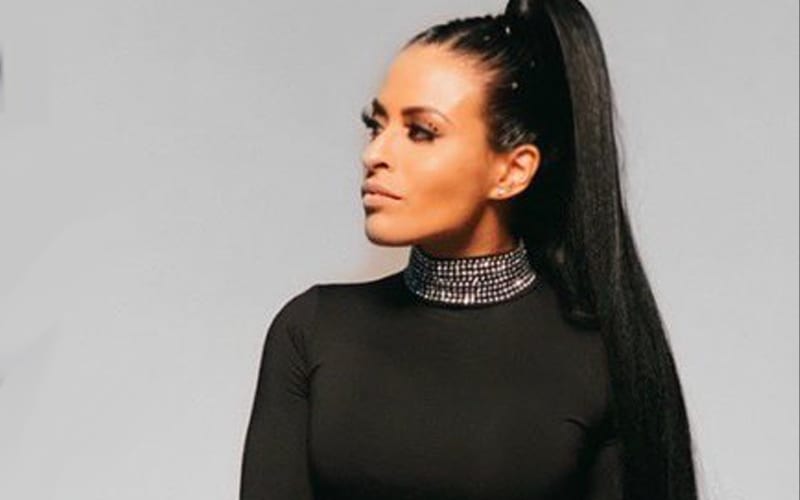 Zelina Vega is known for putting on a costume and playing the part of someone else. Last night on RAW she took on a famous pop singer’s look, but some fans didn’t seem to get it.

Vega was happy to clear up the misconception regarding her attire during RAW last night. She put out a message to fans to let them know they had some good guesses, but they didn’t quite hit the hammer on the head.

Side note, I saw a lot of good guesses but this was the Ariana Grande look I cosplayed tonight. #DangerousWoman #ArianaGrande

Zelina Vega is also known to dress up as characters from her favorite video games and anime. This is a trend that is likely to keep up, especially as she continues gaining attention every week on WWE television.