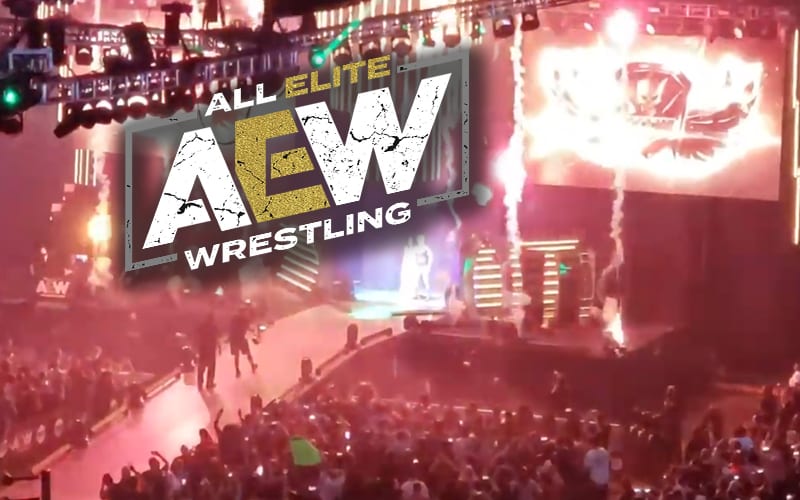 WWE and AEW haven’t been permitted to have fans live in the building for a long time. It doesn’t seem like they’re making any plans for that to change.

New Japan Pro Wrestling is making plans to open back up once again. They will likely bring fans back soon enough, but as Bryan Alvarez noted on Wrestling Observer Live, AEW and WWE are likely a long way off from doing the same.

“It is possible because I’ve heard nothing from AEW about fans. The feeling is that it’s way too early the last time I asked about a week ago. I haven’t heard anything from WWE. It is possible that New Japan will shut down for three months while AEW and WWE ran in America, but New Japan may be the first promotion to return with fans.”

It was also noted that fans in any pro wrestling environment need to wear masks. In Japan, there will likely be no arguments because they understand the situation. In America, there might be some fights in the lobby if fans are politely asked to wear a mask to show consideration of those around them. Refusal by so many to wear masks in those public situations might keep AEW and WWE from opening their doors sooner.