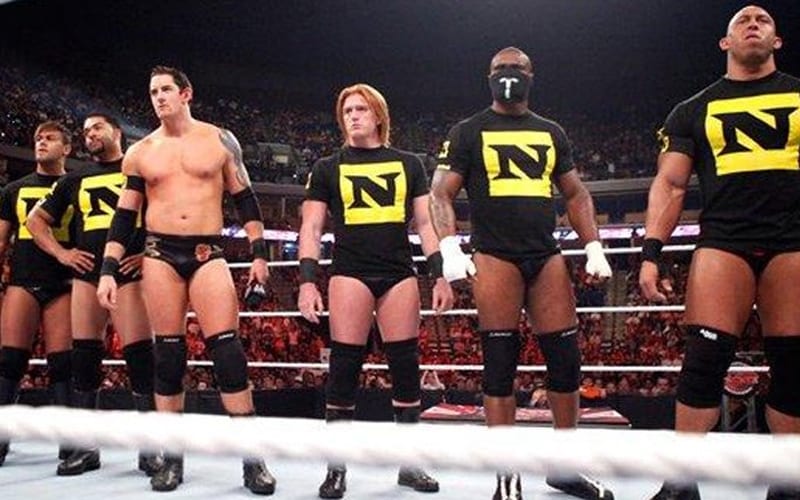 WWE was supposed to bring Nexus back for WrestleMania in some form. Those plans were nixed thanks to COVID-19 changing the whole event, but Darren Young claims that it is true. Today marks a big day for the Nexus as they celebrate their 10 year anniversary.

Wade Barrett had an interesting tweet to sent out to remember what happened a decade ago. He stated that “history will be written by the victors.” That line says a lot about how Nexus was not only treated, but how they are remembered as well.

WWE hasn’t remembered Nexus too fondly since they were disbanded. Wade Barrett knows what kind of impression they really made because he was there.

Thank you to the other seven men who helped make it happen.

History will be written by the victors, but those who were there to witness it are forever immune to their revision.

You’re either Nexus or you’re against us.

Heath Slater also teased a Nexus reunion on the indies after his WWE release. There is a possibility that they could wear yellow and black once again, but they will have to pick another name because WWE owns that piece of intellectual property.