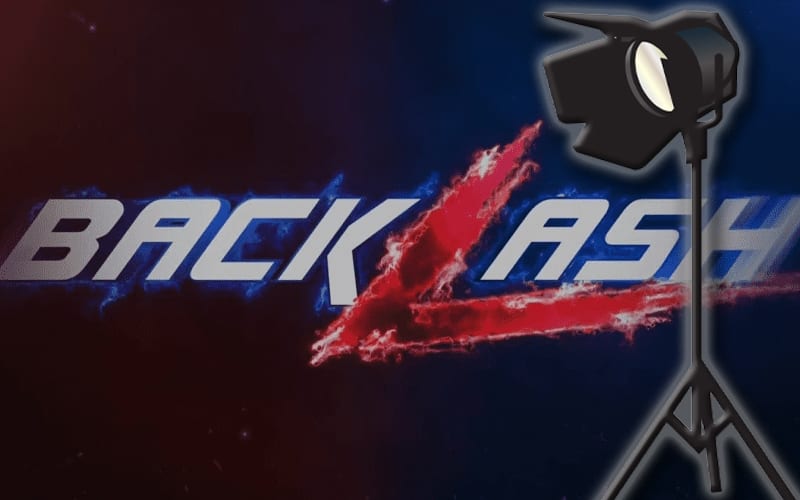 WWE’s next pay-per-view is next week’, but Backlash won’t be live.

Fightful reports that WWE called their Superstars and crew to the Performance Center to record Backlash early. They are filming the event today prior to NXT TakeOver: In Your House.

It was also reported that they have not heard anything about cinematic matches. Apparently, WWE just wanted to make sure that everything was locked down for Backlash.

This makes things a bit easier as well because it was previously reported that they were set to record the RAW after Backlash prior to the event.