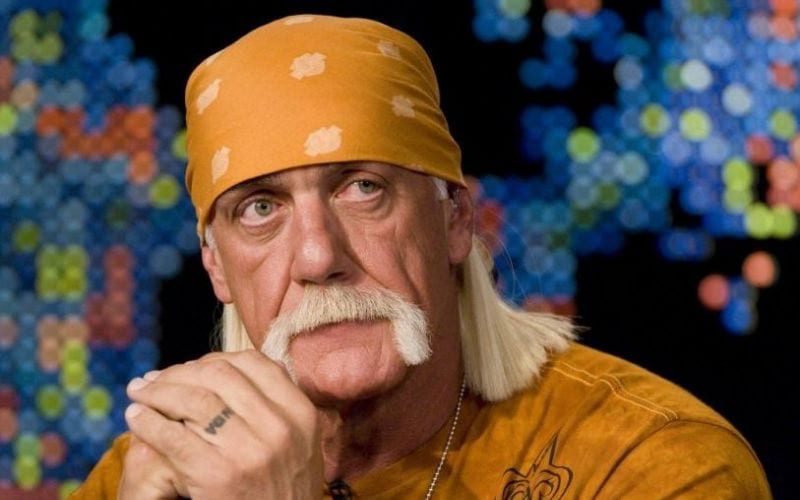 Tony Khan made headlines when he informed Linda Hogan that she is banned from all future AEW events just like her “husband.” It turns out that The Hulkster hasn’t been welcomed in All Elite Wrestling since opening their doors.

The Wrestling Observer Newsletter noted that Tony Khan has told people “from day one” that Hulk Hogan will never be used in AEW. It was reported that Tony Khan’s reasons were set in stone way before George Floyd’s death.

Here is a statement from Tony Khan on the matter.

“What he said on the tape, long before George Floyd, I’ve told people I can’t work with Hulk Hogan. How can I look my Black friends, football players, employees in the face or myself in the mirror after the things he said and has never given an adequate apology for. He can’t blame what he said on tape on the dangers of social media.”

Tony Khan is obviously standing by his word in this case. Hulk Hogan’s deal with WWE would also likely keep him from AEW. Even without a current WWE contract, Hulk Hogan isn’t wanted in Tony Khan’s company.