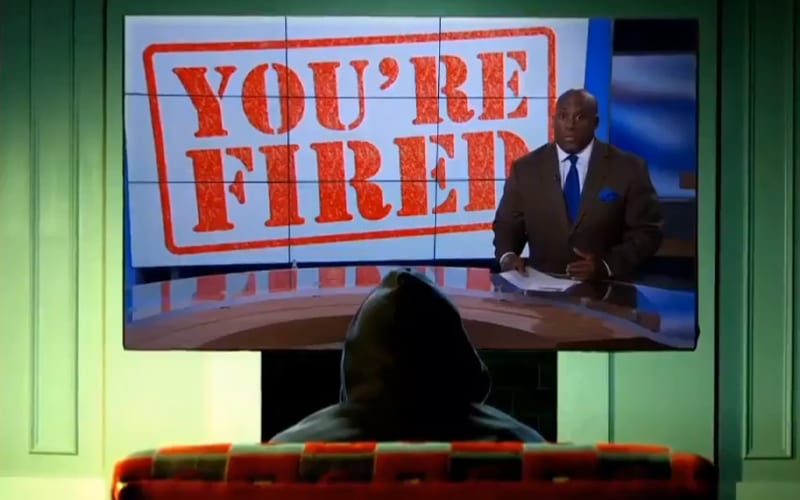 WWE released a number of WWE Superstars on April 15th, but some might find a new pro wrestling home very soon.

Impact Wrestling ran an advertisement for Slammiversary this week. During that commercial they flashed the faces of several recently released WWE Superstars.

The theme of the commercial was that recently released stars could be coming. Karl Anderson, Luke Gallows, Drake Maverick, Mike and Maria Kanellis, Curt Hawkins, Eric Young and EC3. Were all shown with quick clips from their Impact Wrestling days.

A Bulgarian flag was flashed on the screen as well which is an apparent tease for Rusev.

Slammiversary is July 18th which is days after the recently released WWE Superstars’ non-compete clauses run out.