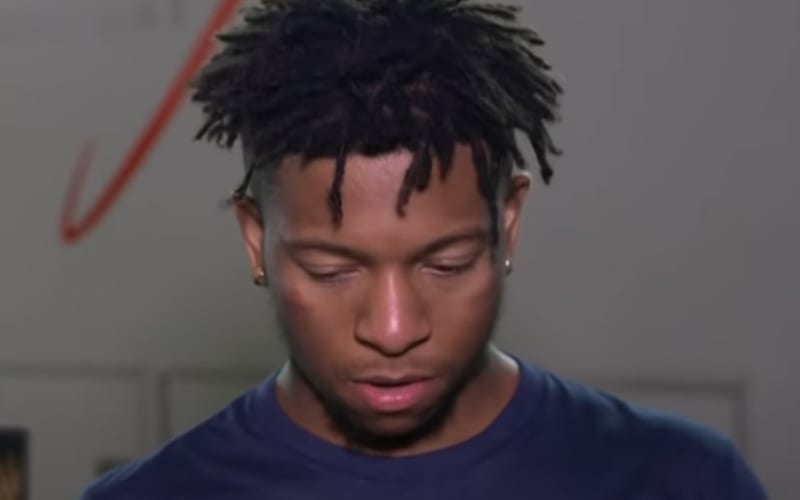 Lio Rush was released from WWE on April 15th. He soon stated that he might never wrestle again. He watched Drake Maverick get his job back this week and the Man Of The Hour isn’t totally happy about it.

Rush tweeted out saying that it’s a kind of “a slap in the face” to all of the released Superstars. He’s happy for Maverick, but there were others involved in the situation as well.

Man….Are they going to hire everyone back then? Kind of a slap in the face to use this as a shoot work. But i guess I’m not surprised. Super happy for anyone getting there job back. But damn, real trauma and a lot of others were apart of this.

Lio Rush sold practically ever piece of pro wrestling gear after he stated that he might never wrestle again. It sounds like he might be a little bit salty that he didn’t get the opportunity.