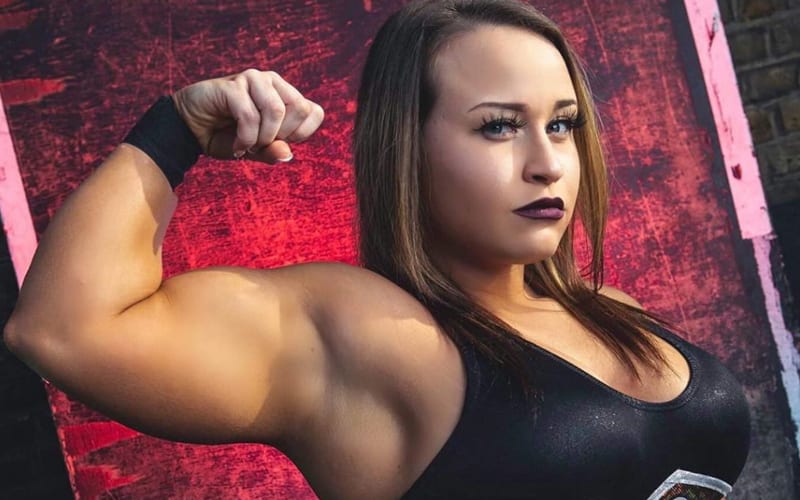 Jorydnne Grace gets a lot of attention in her DMs. She’s penned two books consisting of all the perverted DMs she received. Now Grace has her own way of dealing with things.

“There are a lot of people who send unsolicited dick pics and a guy sent one to me recently and something I’m starting to do is say, when I get one, ‘I can’t believe that you’re sending me child pornography I’m reporting this immediately to the FBI.’ And I’ll go to where you can report the child pornography on Google and I’ll send a screenshot of me putting a link to their profile.”

Grace said that usually gets people to leave her alone quickly. This should be a warning to anyone who has the interest in sending unsolicited NSFW selfies to Jordynne Grace. She’s more than happy to report you to the FBI for having a baby ween.