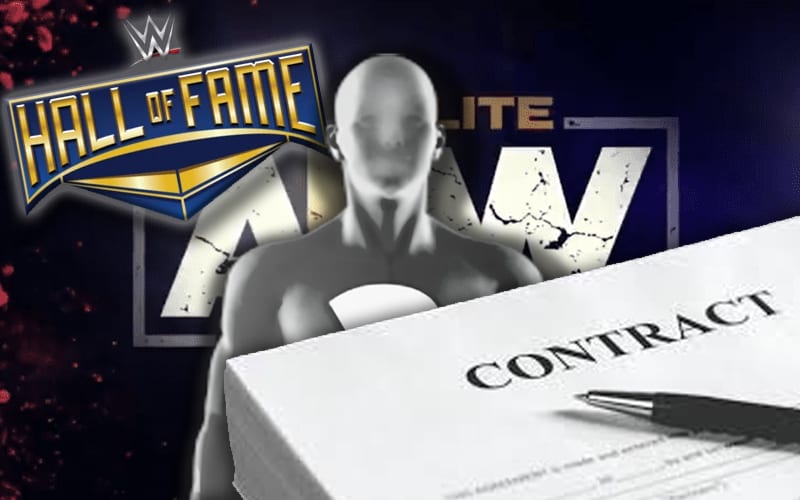 AEW is making plans for their future and they obviously want Arn Anderson around.

The 4 Horseman revealed following AEW Dynamite this week that he has signed a new deal with AEW. This is a multi-year contract, but the exact length was not noted.

We at #AEW are proud to announce that @TheArnShow has signed a multi-year contract with All Elite Wrestling.#ThankYouArn for calling AEW your home.

Arn Anderson was released from WWE after a very long tenure there. He stated upon revealing his new AEW contract that he never wanted to be anywhere he’s not wanted. They undoubtedly want Double A around All Elite Wrestling.