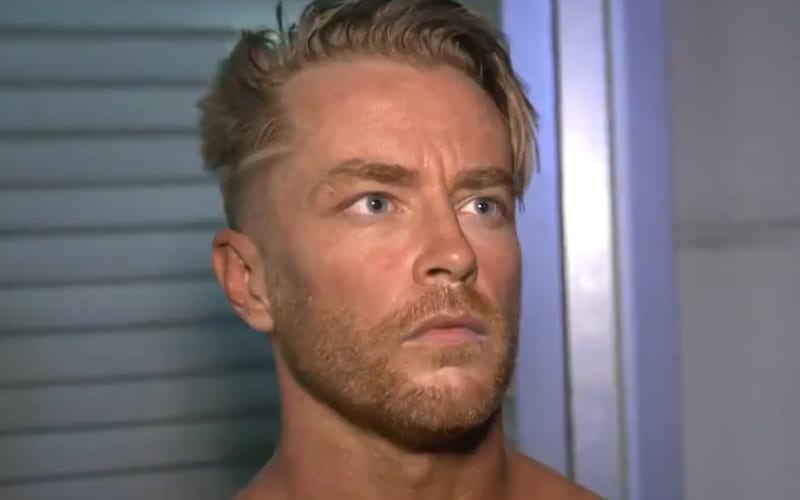 Drake Maverick did not win the NXT Cruiserweight Title this week on WWE NXT. He did get something so much more valuable: a job.

Click here of our complete coverage of WWE NXT from this week.

Following an emotional moment that concluded WWE NXT this week, Drake Maverick had a lot going on in his head. All of his hard work paid off and his April 15th release is now a thing of the past.

He had a lot to say as he spoke about his feelings. He had mixed emotions out of the experience. He wanted to win the NXT Cruiserweight Title, but he has a job once again. He spoke about losing everything and how much he needs this as well.

Drake Maverick had a heartfelt message about all of the opportunities that he capitalized on throughout his WWE run. He is proud of everything that he accomplished in the last few months. Now there will be another day for Drake Maverick.