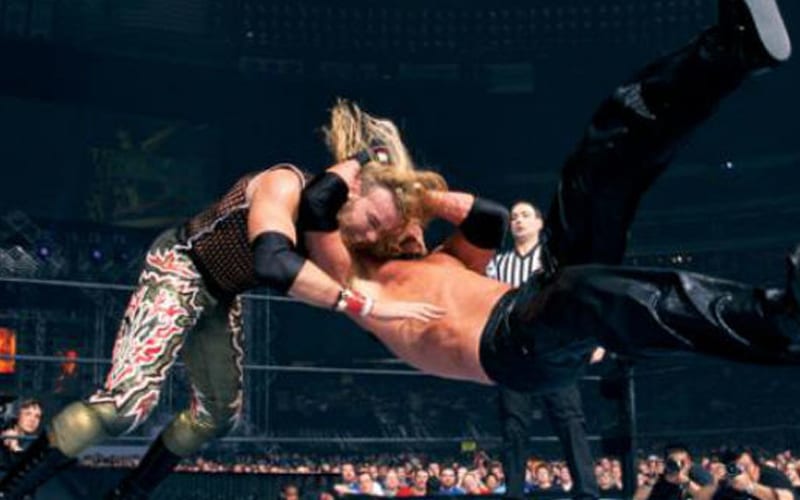 Diamond Dallas Page laid out plenty of opponent with his Diamond Cutter finisher. Now he was passed that famous move on to a new owner.

QT Marshall revealed on social media today that DDP bestowed the Diamond Cutter finisher on him. He revealed this in a lengthy message where he discussed the similarities between himself and Diamond Dallas Page.

Both Page and Marshall worked their way up the pro wrestling business. Now QT Marshall is 34 with 16 years under his belt.

Marshall stated that he has “surpassed where I told him I wanted to be,” when referring to DDP. This was quite a journey for QT Marshall, but DDP believed in him enough to give him this finisher.

You can read the entire statement below. QT Marshall concluded the message by stating that you should never underestimate the power you give someone when believing in what they can do.