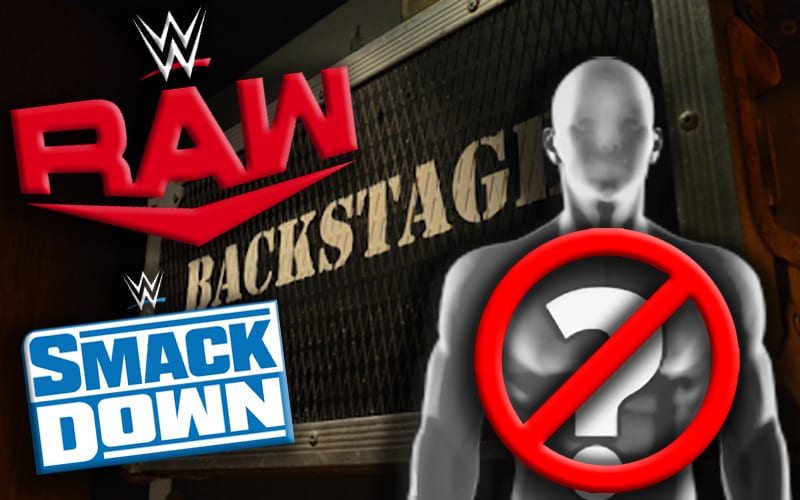 WWE has a lot of moving pieces and one of them needed to be shuffled around a bit. MVP publicly stated that he wrestled his last match, but his in-ring career seems far from over.

WWE brought MVP back as a surprise during the 2020 Royal Rumble. Then he transitioned into a role as a backstage producer. He is now appearing on Raw practically every week as an on-screen personality.

During PW Insider Elite audio, Mike Johnson revealed that MVP is no longer a producer for the company. He is now a full-time on-screen performer.

“Since we have received a few emails asking, MVP has transitioned into performing full-time and is not currently working as a producer for the company.”

MVP plays an important role on Raw. He is managing Bobby Lashley who is vying for a top spot on the card.

It’s likely that WWE didn’t need MVP backstage after having to furlough so many producers in the first place. Thankfully, WWE was able to keep him on as a performer.