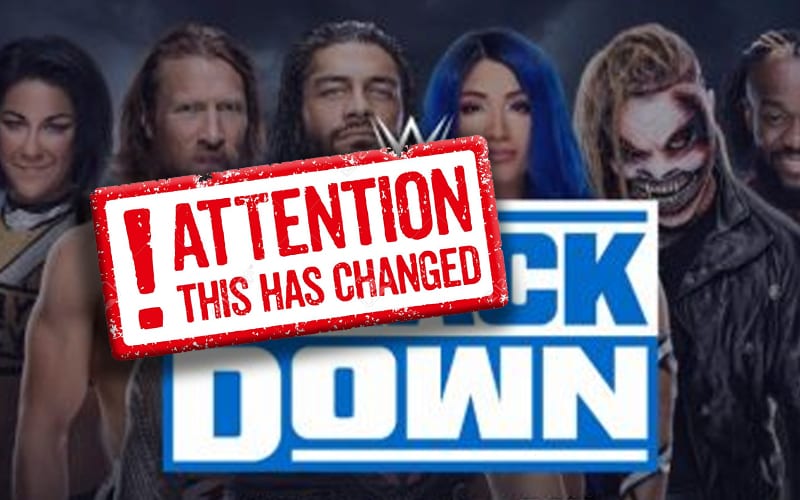 WWE updated their official graphic for SmackDown and popular Superstars were added. Other notable Superstars was also taken off.

The new official SmackDown graphic features Otis, Lacey Evans, Bray Wyatt’s Fiend, Braun Strowman, Bayley, Sasha Banks and Roman Reigns. It is interesting how Roman Reigns is now in the back of the image. Evans, Otis, and Strowman are all new additions.

You can check out the graphics below to see the differences. Raw also recently updated their official graphic and added Angel Garza as Becky Lynch was removed.