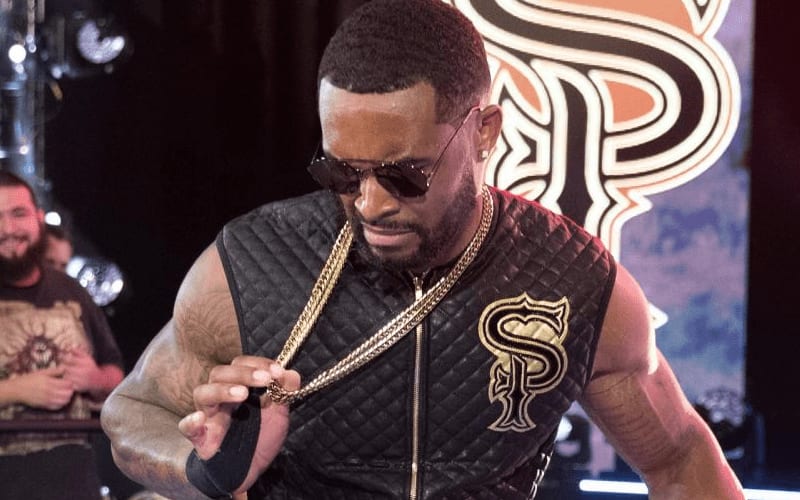 The Street Profits want “the smoke,” but what does that mean exactly?

What Does We Want The Smoke Mean?

The Wrap recently spoke to Montez Ford of the Street Profits. He was asked what “We want the smoke” means. He stated that it’s about a mindset and a way of life. He wakes up every day looking for “the smoke” which is a drive to continue.

“So the thing about wanting the smoke is it’s a way of life. It’s a terminology that is, like, pretty much when I start my day, it’s a brand-new day. I’m blessed that it’s a brand-new day that I haven’t seen before. And we want the smoke is pretty much asking, whatever happens that day, whether you got to pay a bill, whether you got to go to work, whether you got a really hard CrossFit workout, whether it’s a deadline you gotta meet, whether it’s a board you have to go on, or a competition, or anything you have to do in which you have to excel, we want to smoke it like, alright just bring it. It’s another way of saying bring whatever has coming to me. You know?”

Ford also opened up about potentially breaking up the Street Profits down the line. There doesn’t seem to be a good time to do that.

WWE copyrighted many interesting terms throughout the company’s history. “We Want The Smoke” was certainly unique. They have good reasons for putting that slogan out in front as they continue to seize the day however they can.