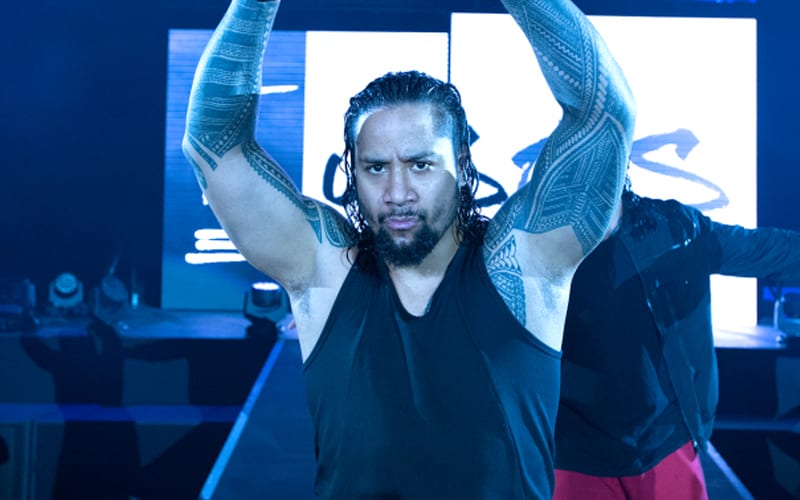 Jimmy Uso was injured and taken out of action. His brother Jey Uso was on SmackDown last week and he was more than ready to compete. Uce almost won the battle royal match, but Sheamus put him out to clinch the win. Is there more coming for Uce?

Some fans were hopeful that Jey Uso sticking around the battle royal match so long meant that WWE is preparing him for a singles push. That is not WWE’s current plan.

Ringside News has learned that there is no singles push currently planned for Jey Uso. He will still likely be used while his brother is out of action.

We were told that Jey Uso was in the battle royal because “the roster is limited.” It does appear that WWE will still use him which is different from how they usually act when a tag team wrestler is injured. The company generally benches the other tag team member until their partner returns.

Jimmy Uso will be back in several months. Fans should still expect to see Jey Uso wrestle on television and tell some stories. Plans can always change with Vince McMahon, but there is no big singles push presently in line for Jey Uso. 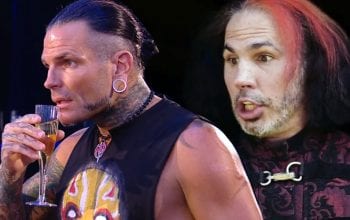