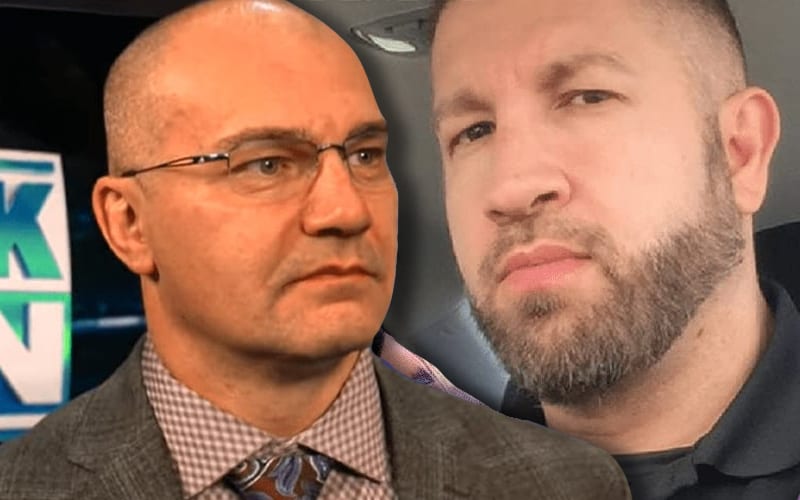 WWE made widespread company cuts on April 15th. A lot of people lost their jobs on that day including nine producers, but they weren’t totally released. Instead of letting them all go, WWE held onto nine producers and put them on furlough instead.

It was also noted that “there is no word whether that timeline remains accurate.”

It was WWE’s goal at the time of the widespread budget cuts that those producers will be back by July, but the novel coronavirus might not have leveled off as they hoped. Some states are re-opening, but none are at the point where WWE can start booking house shows again.

WWE didn’t need extra producers who were sitting at home. Their position involved taking care of live event responsibilities. Since WWE is no longer touring around, the extra producers weren’t needed. It’s unclear if house shows will ever be back.