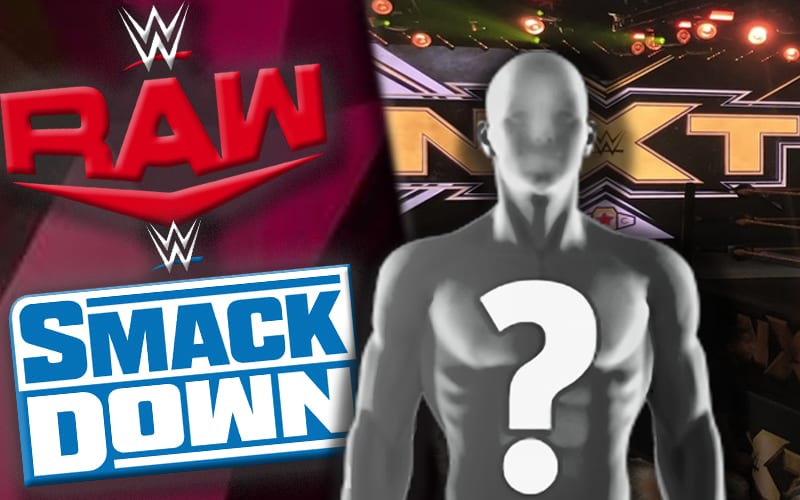 WWE is freshening up their main roster a bit by bringing up a couple new Superstars. Matt Riddle’s arrival on SmackDown will soon be followed by another NXT call-up in Dominick Dijakovic, but what is WWE’s plan for him?

During Wrestling Observer Radio, Dave Meltzer noted that Dominick Dijakovic is coming to the main roster. It was not noted how soon Dijakovic will be brought up, but it appears fans will see him on the red brand very soon.

“Dijakovic is going to be on RAW. I don’t know when, but pretty darn soon.”

SmackDown got Matt Riddle and it appears that RAW will get Dominick Dijakovic. This could be a very interesting time for the main roster as they implement two Superstars who could eventually become key players.

How do you think WWE will handle Riddle on SmackDown and Dijakovic on RAW? Sound off in the comments below!