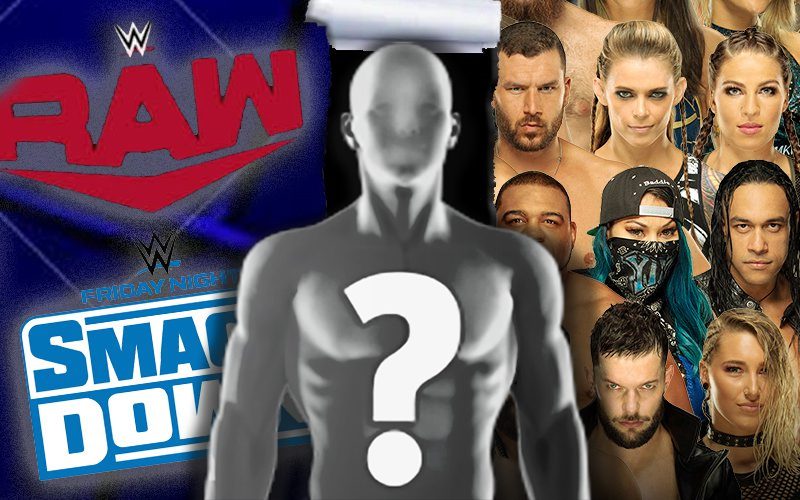 WWE is bringing Matt Riddle to SmackDown, but they’re not finished picking choice Superstars from the NXT brand.

We previously reported that WWE is planning on calling up a few more Superstars from NXT in the next month. Wrestle Talk reports that one Superstar on their way up to the main roster is none other than Dominik Dijakovic.

Dijakovic’s last match in NXT was on the April 29th episode of the USA Network show. He lost to Johnny Gargano in that contest which could have been his last in the black and gold brand.

It wasn’t noted whether Dominik Dijakovic will be on Raw or SmackDown.

WWE has a lot of choices regarding NXT. Tons of talented Superstars could be ready for a call-up. Who would you want to see make their main roster debut next? Sound off in the comments below!