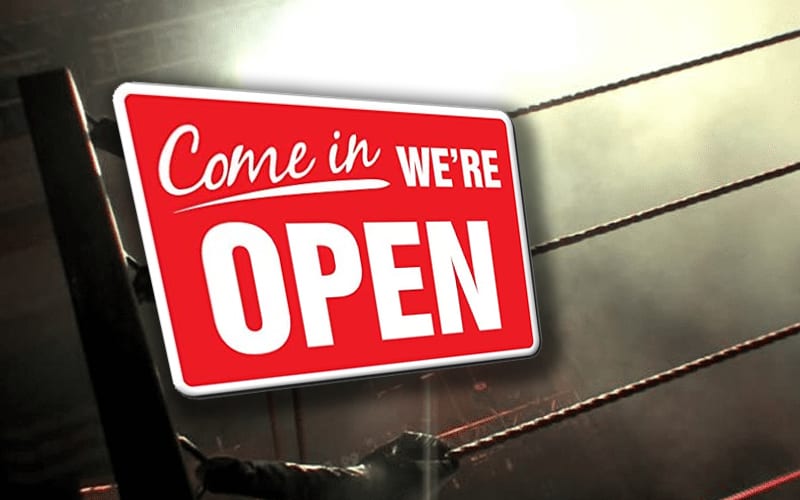 The indie wrestling scene is slowly starting to re-open. An event took place in Tennessee not long ago with restrictions in place. This was the start and now GameChanger Wrestling has announced a show with live fans.

GCW is holding The WRLD on GCW event on June 20th in Indianapolis. There will be some restrictions, but this event is open for the fans.

Masks are requested to be worn, and they will be provided by the company. They are also reducing the ringside seating by 50% and staggering the chairs. If tickets were purchased together, fans may sit in a small group.

This is the first event with fans that GCW has put on since fans weren’t allowed in the building. They did hold a zero fan show called The Acid Cup 2 where Joey Janela wrestled Jimmy Loyd in a “social distancing match.” Jim Cornette saw that match and he didn’t appreciate it.