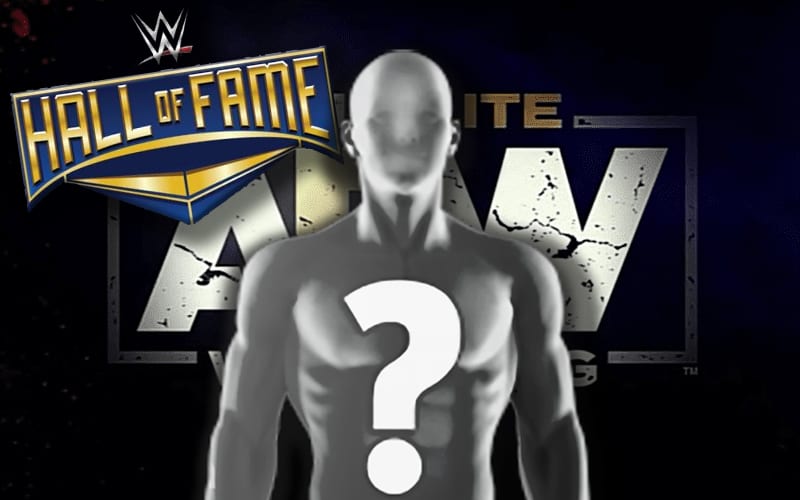 AEW has a roster loaded with talent and they already have some WWE Hall Of Famers around, Fans are calling for AEW to sign another one and she’s interested in the idea.

One fan sent out a tweet calling for people to join a movement to have AEW take a look at signing Madusa. They called her an “asset for the women’s division on camera and behind the scenes.”

Madusa replied to this tweet saying: “Interesting…” It seems they got her attention with the idea. Nyla Rose replied to Madusa’s tweet and she seems all about having Madusa around as well.

WWE inducted Alundra Blayze into their Hall Of Fame, but she doesn’t appear on television nearly as much as she could. If AEW figures out a role she can play then it seems like Madusa is willing to hear what they have in mind.