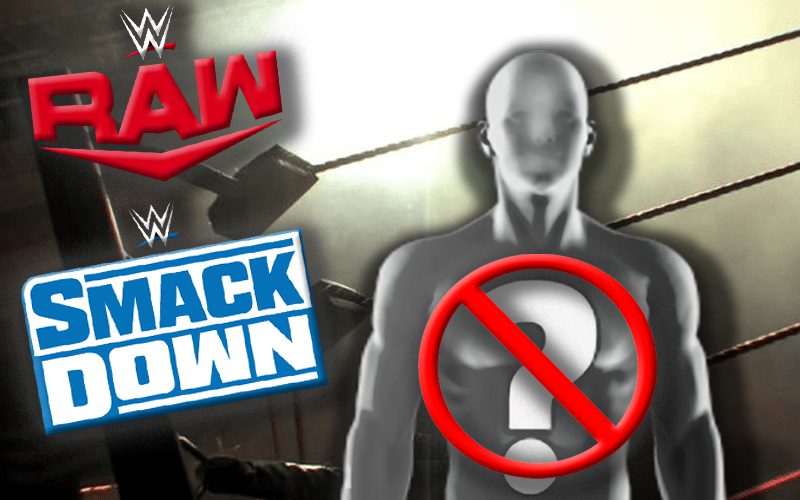 Some pro wrestlers work their entire career and never make it to WWE. There are different reasons for every instance of never making it to Vince McMahon’s company. Sometimes a wrestler is blackballed from the company because someone in power doesn’t want them around. LuFisto says that is what happened to her.

While speaking to the Stiff Right Hand podcast, LuFisto revealed that she is blackballed from WWE. There is apparently “one person” who doesn’t want her there, but she didn’t reveal that name.

“When it comes to WWE a lot of people have brought up my name, but there’s that one person who doesn’t want me there. It’s been stopping every attempt for me to do anything there, so I don’t think that’s going to happen.”

The host responded saying: “Politics are a bitch” as LuFisto continued.

“My ex-husband talked to someone who works there, and I’m not going to say their names […] that person back then he told my ex-husband because he asked him like ‘what’s wrong with my wife?’ He’s like ‘Absolutely nothing! She’s politicked out.’ It was that clear.”

“I was like ‘okay, f*ck.’ That’s why I was talking about depression because that’s where it actually came from. Trying to figure out why does this person hate me? What did I say? Trying to find and go back in your memories like ‘Was it this? Was it this? No?!’ I went to the point of almost freaking out because I couldn’t find anything.”

“I spoke to Madusa about it a few months later and she said ‘You have no idea how someone to keep their job is gonna say sh*t because they think you’re a threat.’ I’m like, ‘okay.'”

LuFisto will likely never make it to WWE. It would have been interesting to know who stopped WWE from hiring her in the first place. Perhaps that will eventually come out as she gets more comfortable retelling this unfortunate story.

Perhaps if we knew who is blocking LuFisto from WWE we could get around to figuring out why she’s banned in the first place.