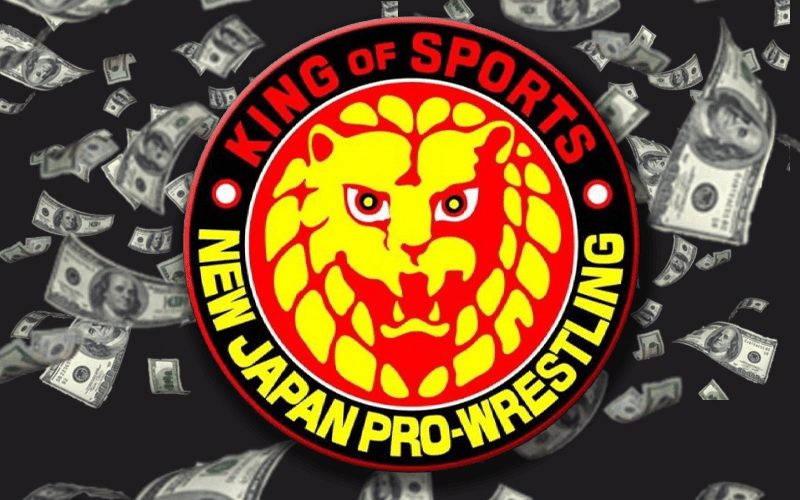 The world is still feeling the financial pains from COVID-19. The pandemic caused a ton of disruption to society, but New Japan Pro Wrestling’s parent company Bushiroad carried on without releasing a single employee. Their board of directors did receive a huge cut.

NJPW announced that Bushiraod’s board of directors took a pay cut from between 15% to 95%. That is a very wide margin, but it depended on the employee. The cuts will be for a five month period from May through September,

Other employee salaries and bonuses were also cut. Many of Bushiroad’s companies had to slash advertising budgets as well.

NJPW will return to the ring soon, they might have to run some shows in an empty venue until fans can return. It would be interesting to see how NJPW handles empty arena shows.