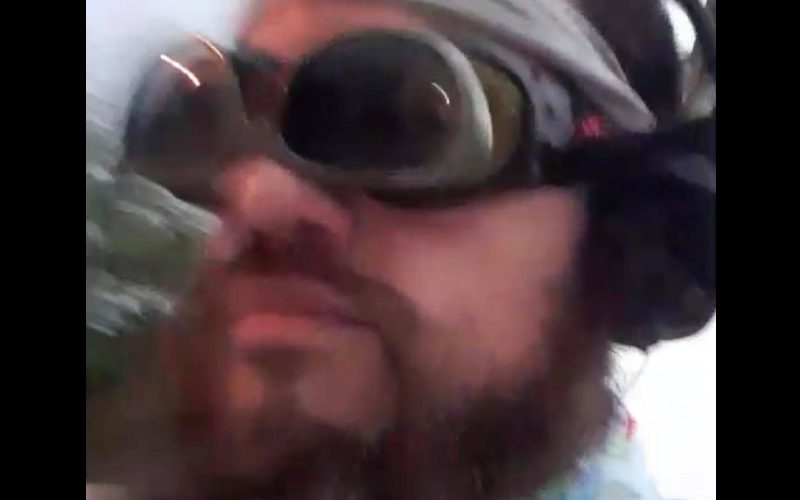 Armando Alejandro Montalvo was issued new court documents from WWE after he violated an order of protection. On the evening he received these documents, Montalvo showed up at the WWE Performance Center once again.

Montalvo went back to the WWE Performance Center on Friday night. He had a declaration with him that he wanted to present to Vince McMahon. This declaration was titled: “The Declaration Of Defecation.”

Security walked up to Armando and told him he had to leave. He tried to hand off the declaration to them, but they wouldn’t take it. He left the property without any issues this time.

Armando Alejandro Montalvo has a court date for his violation of a protective order against WWE on June 1st.

You can read the entire declaration below.