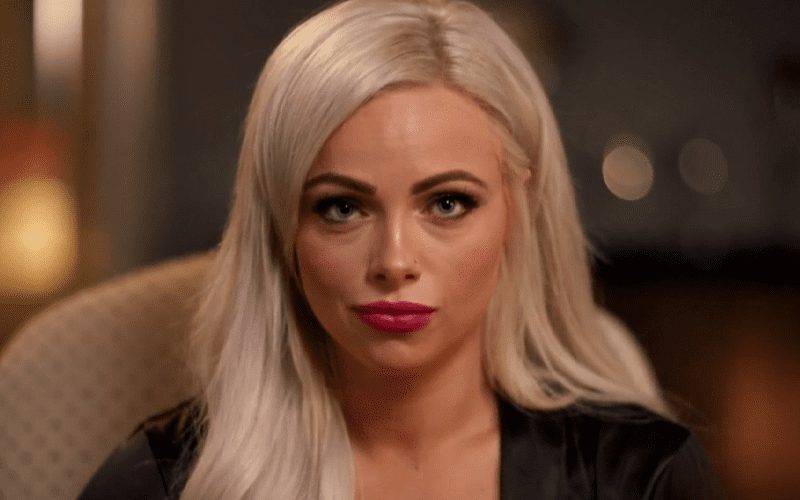 Liv Morgan dropped a $1,000 donation for the Minnesota Freedom Fund. This foundation is working tirelessly right now, especially during the tragic events stemming from the death of George Floyd.

The Minnesota Freedom Fund’s website noted that they are taken back by the recent response. There is still a lot of work to be done.

We are in awe of the support coming through right now. We are working with National Lawyers Guild and Legal Rights Center to help bails that are set.

There is an urgent need for supplies and support out in the field. Please connect to the groups doing the work – Black Visions Collective, Reclaim the Block, Twin Cities Coalition for Justice 4 Jamar, and others.

Liv Morgan included an emoji of shaking hands. She didn’t include any other caption with the screenshot showing her donation.

Morgan is not alone in showing support for the situation. Kevin Owens released a heartfelt statement. Titus O’Neil had a lot to say in a passionate message about what he’s supposed to tell his children about the world around them.