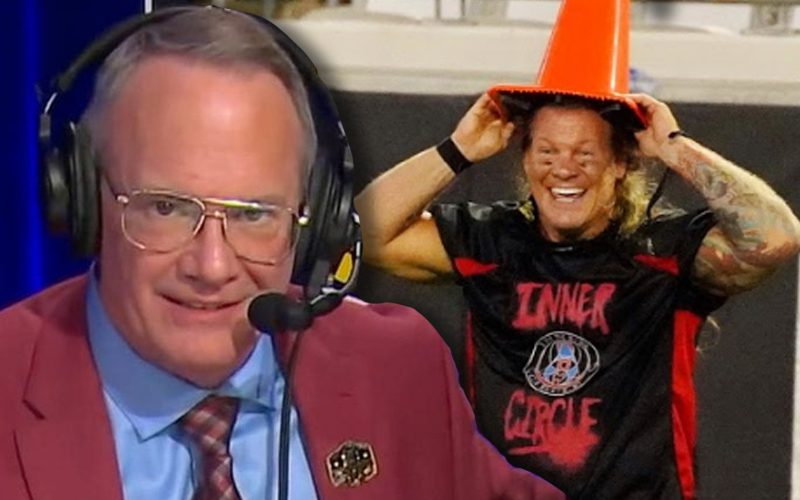 AEW Double Or Nothing was capped off by a big Stadium Stampede match, but Jim Cornette was not a fan at all. Chris Jericho was very proud of that match and considered it one of the best things he’s ever done. If Cornette doesn’t like it then he must not have a soul

While speaking to Busted Open Radio, Chris Jericho brought up how Jim Cornette hated the Stadium Stampede. He then proceeded to say that anyone who hated that match must not have a soul, Cornette included.

“I’ll tell you this right now, this is for the people who are burying this match. Jim Cornette hated it. If you didn’t like this match, then you don’t have a soul, because this is one of the most entertaining things that you can see, and if you’re talking about a Jim Cornette, he booked a segment where I put his face in a cake in 1994, this is the 2020 version of sticking somebody’s face in a cake.”

AEW will likely hold more Stadium Stampede matches in the future. it seems like a marquee match that could be unique to them. Not every pro wrestling company has easy access to an NFL stadium.

Plenty of fans loved the match, but Jim Cornette probably isn’t too excited about the next offering.