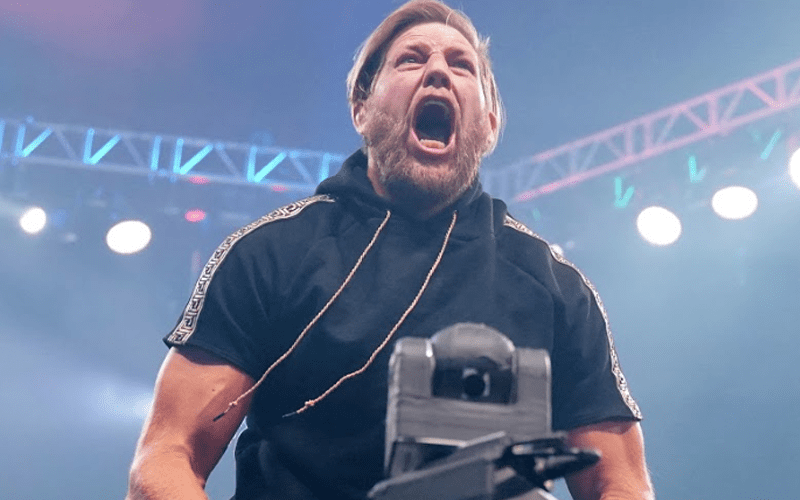 Last night, in one of the most bizarre segments of 2020 so far, Henry Cejudo made his way down to the ring on AEW Dynamite alongside Mike Tyson, Rashad Evans and Vitor Belfort in order to confront The Inner Circle.

It felt like just a matter of time before Cejudo, who is now ‘retired’ from MMA following his win over Dominick Cruz at UFC 249, made the transition over to professional wrestling.

Regardless of whether or not this is a permanent move, one man who wants to test whether or not he’s still a world class amateur wrestler is none other than Jake Hager.

Obviously there’s something of a size discrepancy between the two men, but given the fact that Cejudo has an Olympic gold medal to his name, we don’t think that’s going to be too much of an issue.

Moving forward, we’re intrigued to see what kind of role Cejudo is going to have in AEW on a week to week basis.