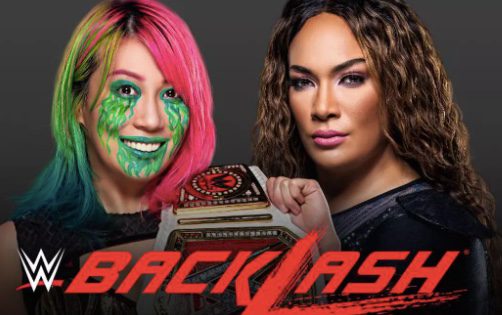 As seen on Sky Bet, the betting odds for Asuka vs Nia Jax at WWE Backlash have been released.

While Asuka has often been the one to get the upperhand in the long rivalry between these two women, WWE has done a decent job of building Jax up to feel like a real threat.

Whether or not she’s safe enough to continue working on a consistent basis on the main roster, though, is a different matter altogether.

In terms of the odds, Asuka is currently the clearly favorite to successfully defend the RAW Women’s Championship at 1/5. Jax, on the flip side, is the distant 10/3 underdog to leave Backlash with the belt.

Following the news that Nia had accidentally injured Kairi Sane during a RAW taping recently, many fans will be hoping that Asuka can pull another win out of the bag.

Either way, though, it should be an entertaining showdown.