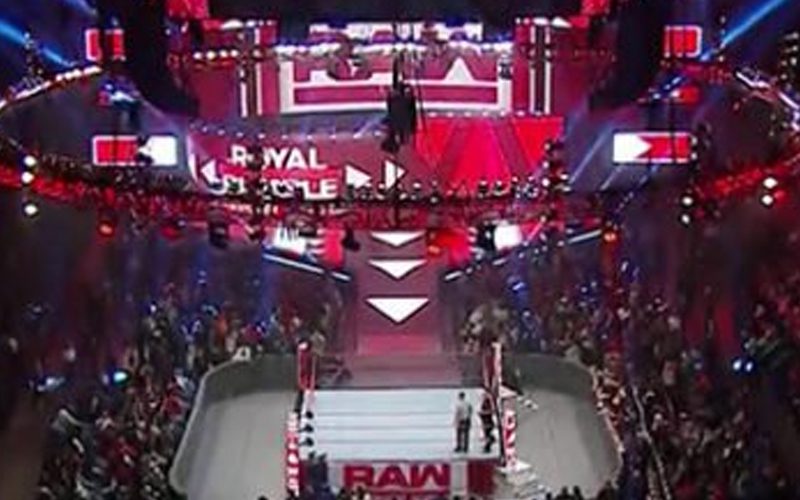 WWE brought a live crowd back to television this week. They had Plexiglass barricades around the ring which is likely to become the new normal. That is likely going to be the practice when WWE heads out on the road once again. How soon will that be?

A report broke saying that WWE is getting together their next live dates already. Nothing should be reportedly expected by July, but is WWE really that far ahead of things?

Ringside News reached out to a source in WWE and they refuted this report. The question was proposed to us that if this were true then it wouldn’t it be accompanied by a press release and “Dot Com stories” with “WWE making a big deal out of it?”

WWE will hit the road again as soon as they can. The COVID-19 pandemic is still a real issue. Society might be slowly re-opening, but fears of a second wave are also increasing. The situation apparently hasn’t cleared up enough for WWE to even consider stacking a live touring schedule yet.

There are a few states who would allow a closed-set taping, but WWE obviously doesn’t want to travel unless live fans will fill at least 25% of the seats in the building.