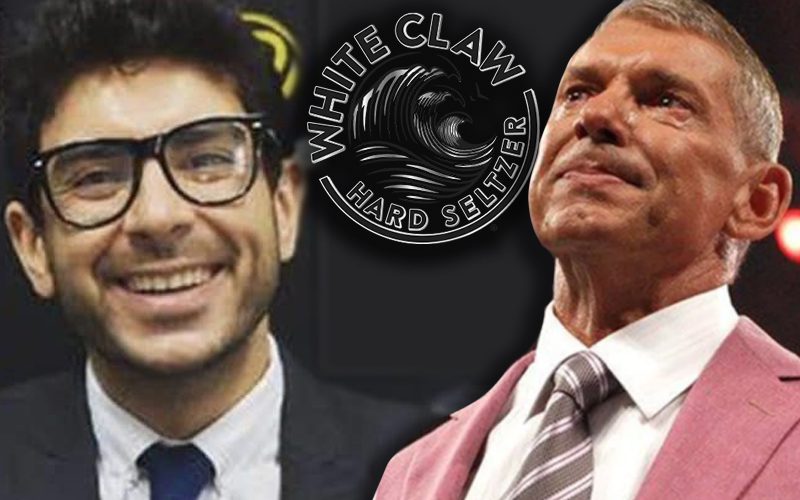 WWE and AEW run things much different from each other. Jim Ross is one of the people who spent time with both WWE and AEW, but he might have spent more personal time with McMahon than anyone else in AEW. This puts him in an advantage as he was asked to explain a difference between the two.

While on Wrestling Observer Live, Jim Ross was asked about how Vince McMahon and Tony Khan operate. He boiled it down to what they drink to give an idea of how different their approach is to things.

“Vince drinks Dewars scotch so you’ve got a hard scotch drinker when he drinks or a red wine and Tony is a White Claw. It’s a generational thing. Guys in Vince and my demographic have been drinking scotch and red whine for forever, but Tony is a White Claw guy.”

He said that Tony Khan has different experiences than Vince McMahon did. He represents the mindset of a newer generation writing a pro wrestling television show that he would like to see. This is different from Vince McMahon who is doing the same in WWE, but the content that WWE is coming up with is devised by at a 74-year-old man.