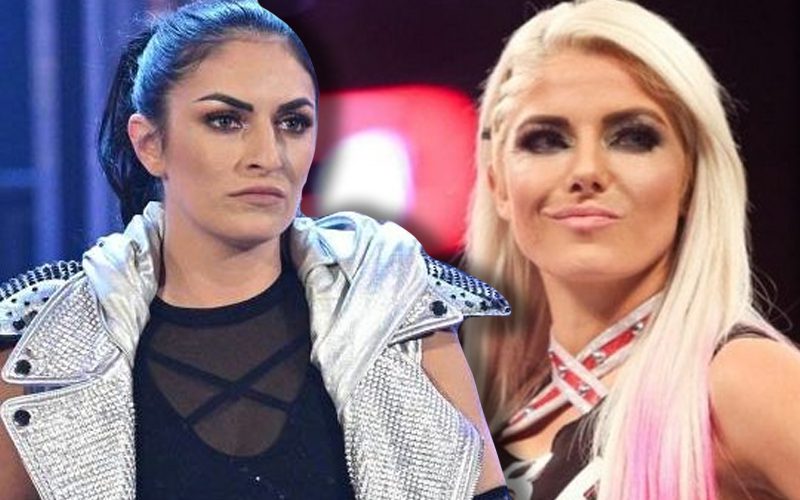 Alexa Bliss can handle herself online and she recently proved that. One member of the IWC suggested that his opinion of Alexa Bliss’ terrible performance in the ring translates to her just “laying there” in bed. Those comments were not taken too well by a majority of pro wrestling fans either.

Sonya Deville heard what was said about Alexa Bliss and she’s ready to put her hair up and square up.

Deville tweeted out: “I pray I run into this dude one day.” It might be very entertaining to be a fly on the wall for that meeting.

Sonya Deville is lobbying hard for the role of Batwoman. She definitely stepped up and suggested some vigilante justice in this instance so she seems perfect for the part.

Would you like to see Sonya Deville as Batwoman? We do.