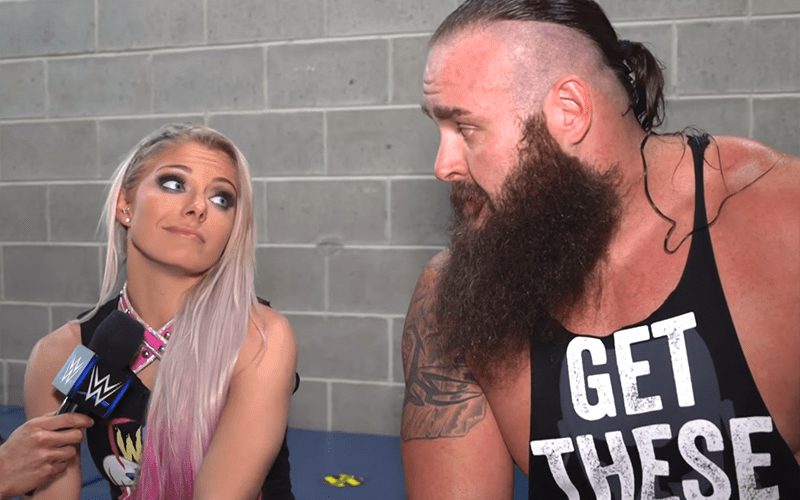 Alexa Bliss recently had a critique that went viral. JD From New York said some things about her that weren’t received well at all. He has since responded and isn’t backing down.

Braun Strowman also spoke about this defamation of his Team Little Big partner. He didn’t appreciate the digs at Bliss’ wrestling ability at all.

This sad ass MARK talking like he even knows what it’s like to share a bed with a woman. He should prob stick to talking about wrestling cause he doesn’t know sh*t about it either but at least he can pretend he does. Oh and eating hot pockets his mom makes him!!! #Trash

JD From New York might get those hands from Braun Strowman. JD is also an announcer for HOG Wrestling as well as a YouTuber.

The pro wrestling world can cause a lot of people to cross paths. Sonya Deville is already eager to meet JD From New York. Let’s see if Braun Strowman can arrange a meeting as well.