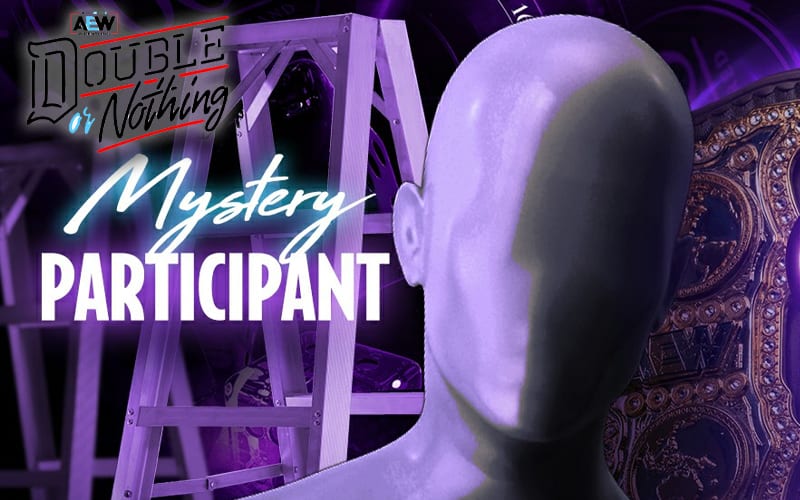 AEW started out Double Or Nothing with the Casino Ladder Match. Nine competitors were set for the match, but only eight were revealed. The mystery participant was a big surprise.

Scorpio Sky and Frankie Kazarian started out the match. Kip Sabian was next followed by Darby Allin. Things were wild and Allin hit an insane skateboard drop off a ladder and through another ladder. It was brutal.

Orange Cassidy came sauntering to the ring next. He could give or take the match. Freshly Squeezed walked over to the announce table and asked what the rules were before making his way to the ring. Cassidy’s entrance took an entire minute. Colt Cabana entered next and had an interesting interaction with Cassidy.

Joey Janela entered the match by diving off the stage and kicking up the energy in a huge way. Luchasaurus came out next to move everyone around the ring.

Then Brian Cage made his way to the ring led by Taz as his manager. Cage immediately sought out to make his presence felt in AEW.

This is Cage’s AEW debut. There was a rumor that he was coming to AEW months ago, but he needed to have a surgery done first. Now he is good to go and has made his AEW debut.

It is unclear if he signed a contract, but we will keep you posted regarding this on-going story.