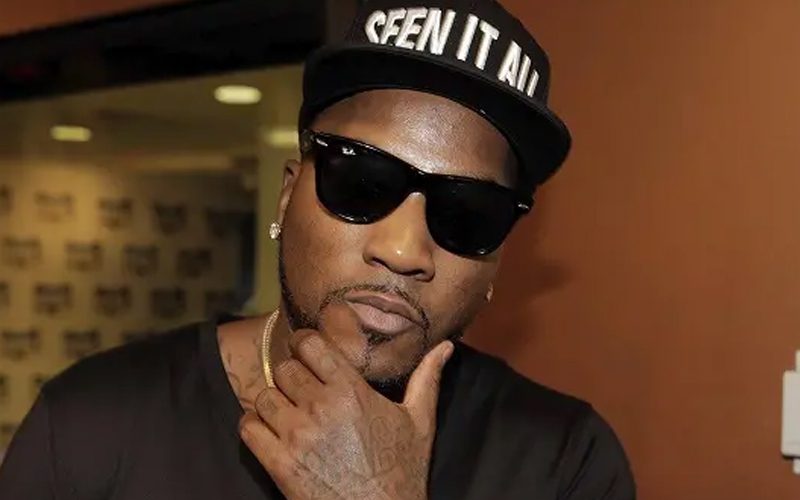 According to a report by Bossip, Rapper Young Jeezy and his ex-wife Mahlet Gebremedhin have been going at it against each other over the child support and custody arrangement of their daughter.

Per their arrangement, Jeezy had agreed to pay $7,500 in child support with an additional $30,000 annually for tuition fees. Jeezy had also agreed to cover health insurances and pay another $30,000 to his ex-wife for her new vehicle.

However, Mahlet filed a motion of contempt recently against Jeezy and accused him of not abiding by their agreement over the $30,000 she was to receive from him for the vehicle.

Mahlet sent over the purchase information to Jeezy’s lawyer and that’s when the situation took a different turn. Jeezy’s lawyer argued that the pandemic had badly affected the rapper’s finances and therefore they were avoiding spending money “blindly” and were “pressing” for more documentation.

However, after the filing of the motion, the issue was resolved and Jeezy agreed to send the money for the vehicle. According to Mahlet’s lawyer, the money has been received.