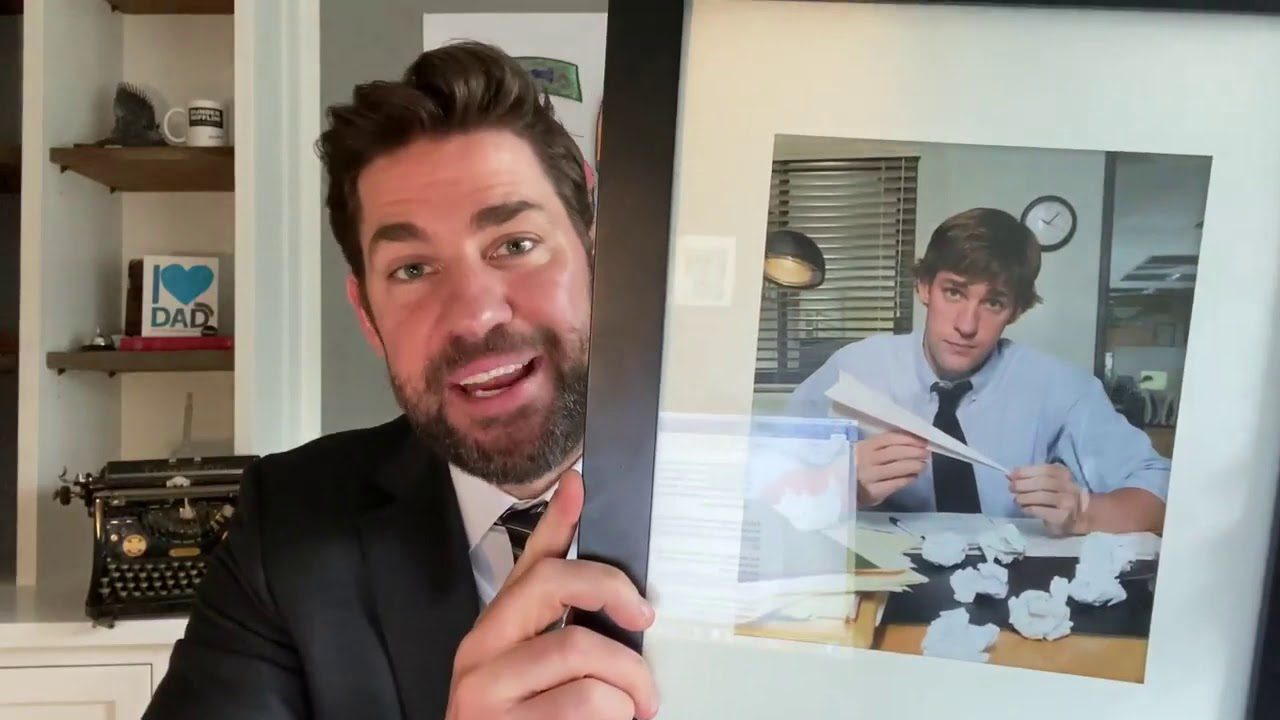 John Krasinski is a massive celebrity, but the public eye sees him as a relatable everyday man. In his low-budget, lockdown-style show ‘Some Good News’, Krasinski capitalized on that very public perception of him. It seems as though his character ‘Jim Harper’ from The Office will always influence how people see him as a person.

‘Some Good News’ started off as a Youtube series, and fans love it for its wholesome and optimistic approach. However, Krasinski has reportedly sold this show to CBS, where he’ll still keep his role as the executive producer, but not as the host.

The Hollywood Reporter puts the event before the the show went from Youtube to CBS as a “massive bidding war.” It is now licensed to CBS All Access, which is CBS’s paid subscription based streaming service.

The show garnered 2.57 million subscribers in its two-month run, and according to The Hollywood Reporter, many corporate sponsers approached the show, such as AT&T.

Even though the fans are somewhat disappointed in these changes, we still hope that John will keep things interesting and continue bringing some good news to the viewers.