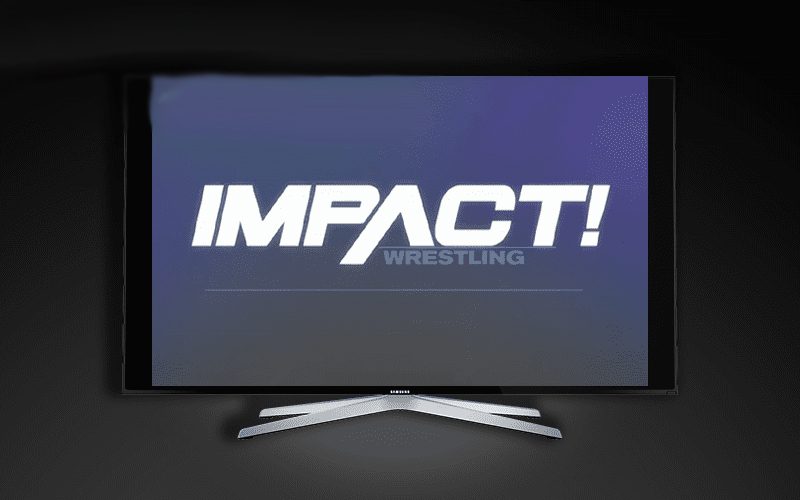 Impact Wrestling is enjoying their run on AXS after their parent company Anthem Sports bought them a television home. Now they will have even more room for activities on the schedule.

AXS is adding a third hour of Impact Wrestling programming on Tuesday nights at 10:00 PM. This show will be called “Impact In 60.” The new show will debut on June 2nd and will be a themed show.

Each week will show a new themed package of highlights from Impact Wrestling’s history. The Wrestling Observer Newsletter noted that they already have a line-up scheduled to take a deep dive into the company’s archives.

“In week one, the theme will be best of the TNA Asylum years showing matches from the early Nashville PPV shows. The 6/9 show will be about the early years of the X Division. 6/16 will be Greatest world title matches ever. 6/23 will be the Aces & Eights gimmick heel stable and 6/23 will air Mick Foley matches against Sting and Samoa Joe”

“Impact In 60” sounds like a very good idea. The company has tons of great matches. They also own a majority of matches from the prime of so many careers like Samoa Joe, Kurt Angle, AJ Styles, and more. It only makes sense that they figure out a way to show that footage off in a television format.

This might see a boost for their Impact Plus streaming service as well.