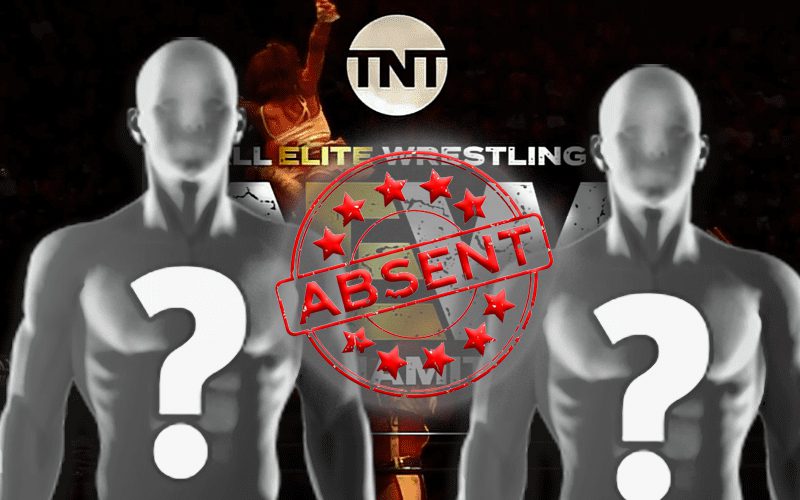 AEW carried on through the COVID-19 pandemic, but they didn’t do it with a full roster. The Death Triangle stable had to be totally put on hold because only Fenix can make the Jacksonville tapings. Pac and Pentagon Jr are out of the country.

Pac is in England, but he dropped a video promo for Dynamite this week. It was short, but at least it got Pac on television. The same hasn’t been true about Pentagon. It might be a long time before we see either of them in an AEW ring.

The Wrestling Observer Newsletter noted that since the travel ban from the U.S to Mexico was extended until June 18th then that puts Pentagon Jr and Jack Evans out of AEW’s tapings.

The travel ban is also why no AAA wrestlers have appeared on AEW programming since the pandemic started.

The border between the U.S and Canada is also closed for non-essential traffic. Hopefully, things will open up soon, but AEW is still working around those roster limitations.