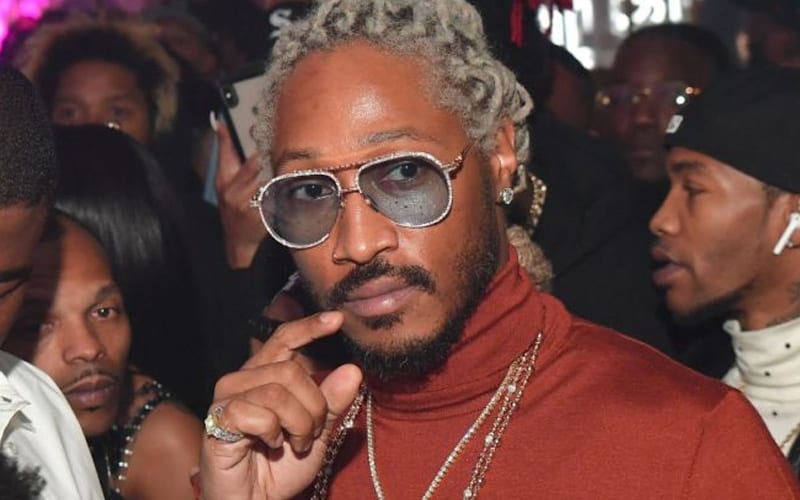 Future has 6 baby mamas and one of them is giving him a very difficult time right now. There are some heavy allegations in this one.

Legal documents obtained by The Blast show that the rapper is being sued by Eliza Seraphin, the mother of his 1-year-old daughter named Reign. The documents say that Future has been running his mouth about her by spreading lies about promiscuity, sexual misconduct, and mental illness.

She says he sent her texts accusing her of clout-chasing and sleeping around for financial benefit.

“Let your lawyers speak for u at this point! u bogus, stole my last name now u want to b relevant jus fall back off the net trying to to prove a point,” one of the texts apparently says.

Another allegedly reads: “TMZ this bitch stole my last name I think that’s what i heard! I will never respect a clout chasing bitch NEVERRRRRRR FOH.”

The lawsuit addresses what Future meant by all that talk about stealing a name.

It is also alleged that Future threatened to kill her “in an attempt to coerce her to terminate her pregnancy.” TMZ reports the woman then reported these threats to the police.