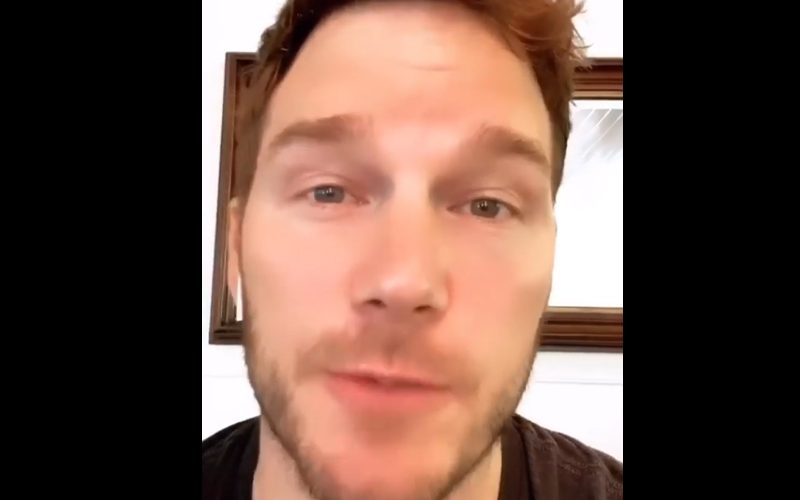 Chris Pratt’s son was shocked to discover that his dad had over 35,500 unread emails. Pratt tried cleaning things up, but then he hit the wrong button.

Pratt had a lot of important emails that he wants to keep. A lot of important projects float through his inbox. Imagine his surprise when just a couple wrong clicks resulted in him nixing over 51,000 emails.

Relayed this message on social media while explaining his error. He also admitted to being one of the people who do a lot of online IQ tests so his inbox is flooded with junk.

“Okay, okay. I’m trying not to panic. I think I just tried something to delete anything unread and it just deleted them. And now, I’m like, ‘Oh no. I needed to read ‘em.’ I don’t know where they went. So, and now my battery’s dying. I think I got them all.”

“If I owe you an email, you might want to follow up on that. Resubmit, perhaps, the email and then I’ll read it because it may have just gotten deleted. Yup, 51,000 messages are in the trash. Oh, f*ck.”

Pratt’s wife Katherine Schwarzenegger is expecting their first child. This keeps him very busy and his inbox got a bit untidy in the process. Now he seems to have plenty of room for more email after erasing everything.

Now his goal is 1,000 emails a day to make sure that he replies to everyone. This should get him caught up. He’s not replying to the worthless IQ tests that he gets on a regular basis.

He might need to figure out a better way to manage his inbox from now on.

Thanks to The Loop for the quote