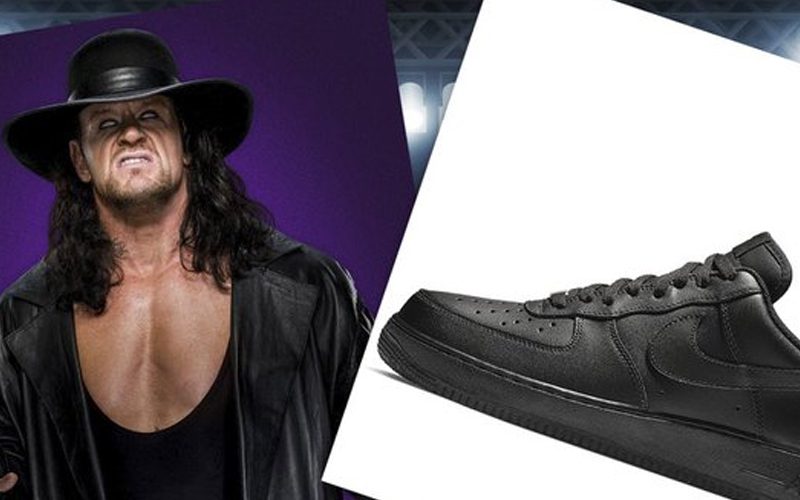 WWE Superstars are a huge part of pop culture and so are the sneakers that fill designers’ shelves. Now those two worlds have met in one awesome thread.

Complex Shoes released a new thread on Twitter comparing WWE Superstars to sneakers that resemble them. This was a pretty great idea and Freddie Prinze Jr had to agree that it was fire with the three emojis that he threw down.

You can check out the thread below. They covered the gambit pretty well. The murdered out all black Undertaker sneakers were pretty great. It was also nice how they decided to go with a plain white image for John Cena because he can’t be seen.

Which pair of sneakers would you like to wear the most? Sound off in the comments below!