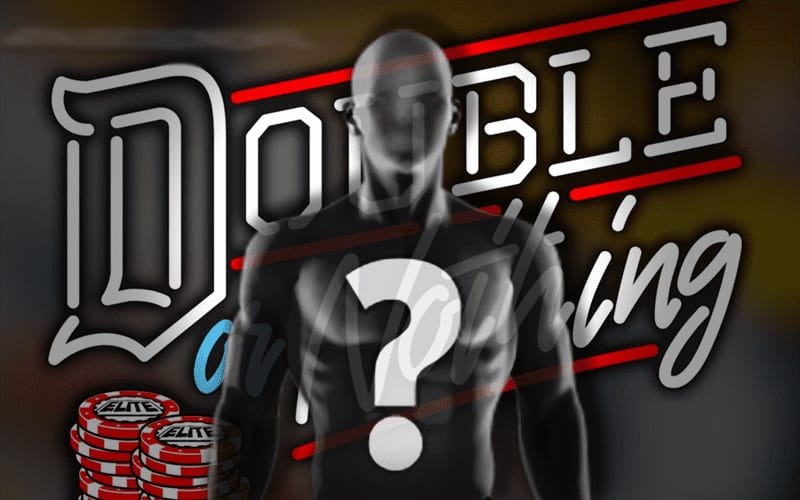 Fenix took a dive during AEW Dynamite last night and he fell very hard. It might be a surprise to see him compete at Double Or Nothing at this rate.

Bodyslam reports that they asked about Fenix’s condition and it doesn’t seem like he will be able to wrestle in the Casino Ladder match. The impression given to them is that Fenix’s injury could be too severe.

I also asked if Fenix would be good to go Saturday in the Casino Ladder Match, and was told, “I highly doubt it. If he does go, he’ll probably be one of the last entrants and won’t do hardly anything.”

Fenix is also a superhuman and can wrestle through a ton of pain. He took a very hard fall on Dynamite this week. We’ll have to wait and see if he’s able to compete in the Casino Ladder match this Saturday.

We previously reported that Britt Baker’s status doesn’t look good at all either.