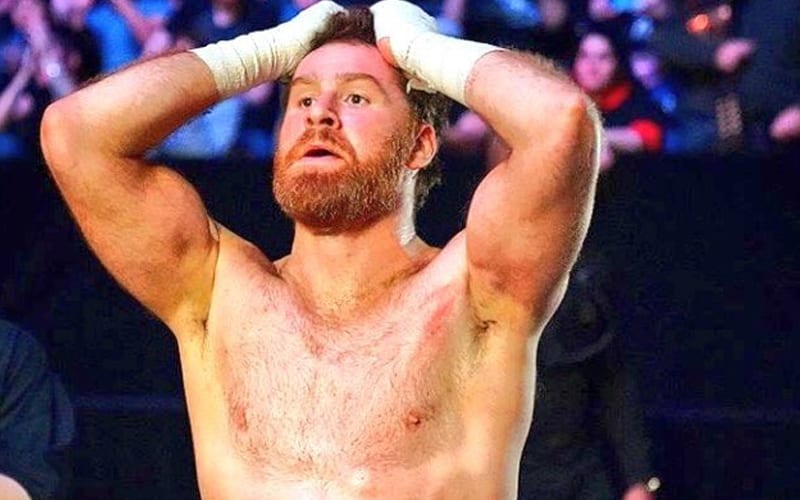 Sami Zayn is no longer the Intercontinental Champion after WWE took the title off of him. A tournament started last week to determine a new title holder, but the reason why Sami Zayn had to drop the title wasn’t addressed.

WWE is now using the story that Zayn is injured. It will be interesting to see how they explain this as things progress, but they are at least addressing a reason.

This week’s tournament will see Shinsuke Nakamura take on AJ Styles. In the second match Jeff Hardy will take on Sheamus. Both of those matches have history between the two competitors.

Sami Zayn is not really injured, but WWE is using this verbiage along with “held in abeyance,” which means “a state of temporary disuse or suspension.”

Ringside News exclusively reported that WWE would pull the IC Title off of Zayn. He has also been disruptive backstage and has “sandbagged” his push backstage.