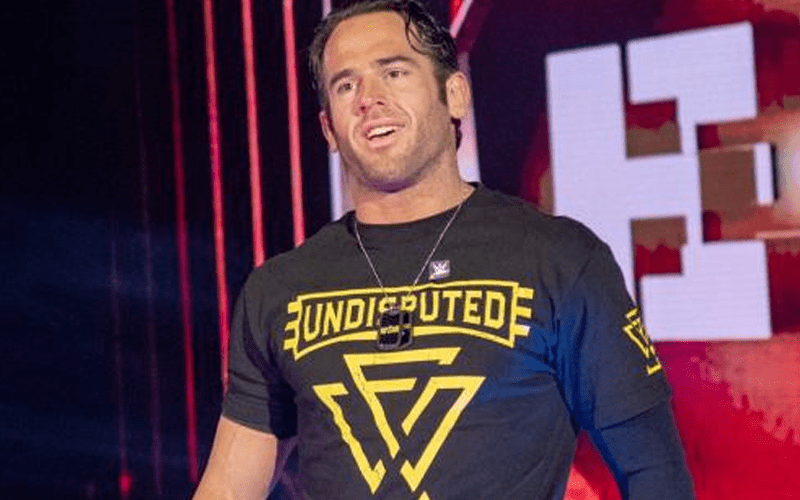 While he may not have been able to shine as a singles star quite as much as many had anticipated he would in the last few years, The Undisputed Era’s Roderick Strong has still played a huge role in the faction’s success.

Still, his abilities in singles action need to be appreciated, too, and the hope is that we’re going to see that in living color later on tonight.

That’s because Strong will go head to head with Dexter Lumis, one of the most intriguing entities in NXT right now.

While Strong clearly doesn’t think Lumis will provide him with all too many issues, it does appear as if WWE is going to try and make Lumis into something on NXT over the next few months.

That shouldn’t serve as any indication that we’re going to see a squash match, but don’t be surprised if Roddy’s overconfidence comes back to haunt him.