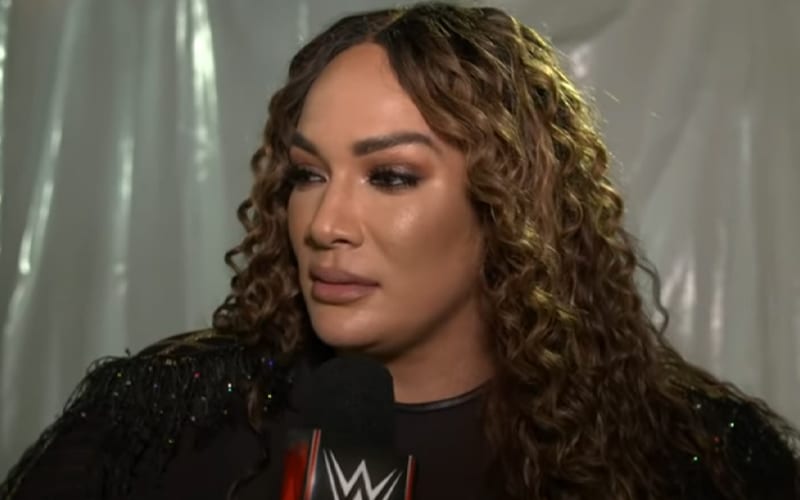 It certainly appears as if Nia Jax is going to be the next challenger to Asuka’s RAW Women’s Championship, with the two women locking horns in a variety of segments on Monday Night RAW last night.

While they certainly did burn through a whole lot of material, they did a good job of getting fans excited over the prospect of them clashing for the title.

However, after Jax claimed that she was the dominant competitor, @tapemachines on Twitter made sure to go back and debunk that theory.

An 11-0 record really does speak for itself, and it feels like WWE would be better off if they decided to tell the story that Jax simply cannot beat Asuka – in a similar manner to how Becky Lynch was unable to dethrone her for so long.

It might be a stretch for some, but logical storytelling is the direction WWE needs to be going in now.