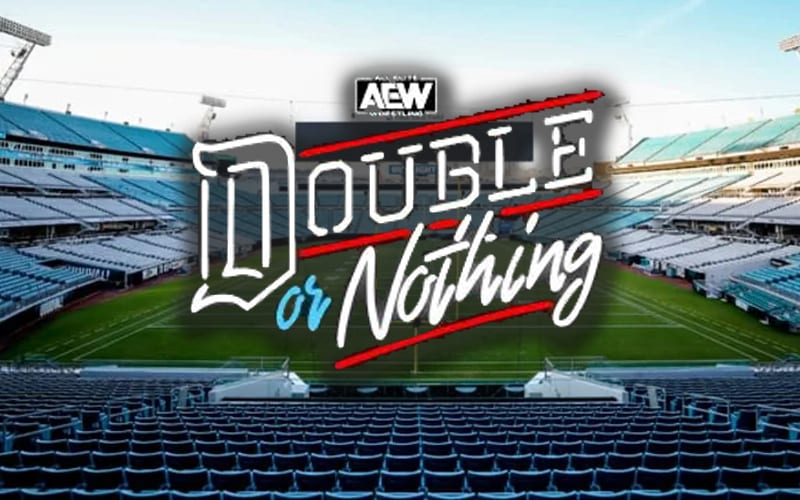 As seen on Sky Bet, the betting odds for the Stadium Stampede match at AEW Double or Nothing have been released.

The factional warfare in All Elite Wrestling has been on display for months now, and at DoN, it finally seems as if it’s going to come to an end when The Elite go head to head with The Inner Circle.

Both sides have big match performers in their ranks, but the big question fans have revolves around what the match itself is actually going to look like.

In terms of the odds, The Elite are currently the incredibly narrow favorites at 4/5 to win Stadium Stampede. The Inner Circle are the underdogs but only just at 10/11.

The hope, at the very least, is that we’re going to get a competitive match between two factions that have defined the success of AEW up to this point.