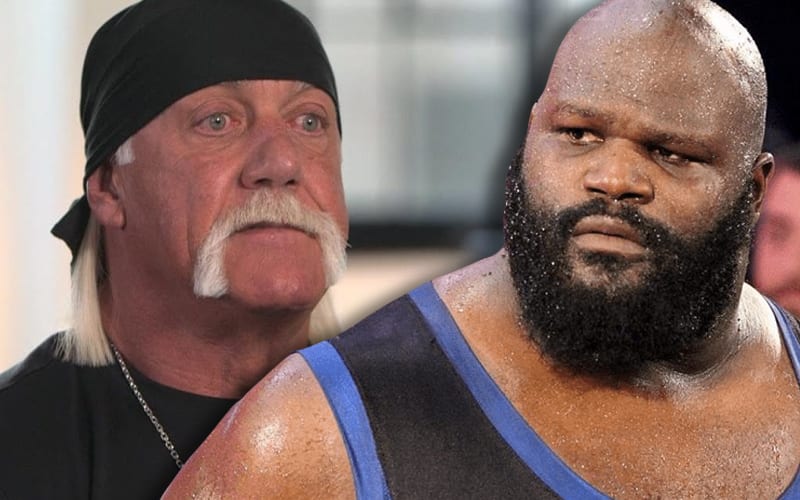 Hulk Hogan said a lot of things that he regrets now. He admitted to being “racist to a point” and people haven’t forgot why he spent so long away from WWE.

A recent TikTok video showed an older man running through WWE Superstars to see if he could name them. He did pretty well and seemed like a fan. Then when Hulk Hogan appeared he called The Hulkster a “racist bastard.”

One fan commented on this video saying: “The people have spoken. Terry Bollea remains racist trash. Be blessed, everyone. Stay safe.”

Mark Henry saw this fan’s tweet and replied with: “damn internet is undefeated.” He didn’t weigh in at this time regarding his thoughts about Hogan.

Hulk Hogan is still working with WWE to plug things and do other appearances. They wanted him to come in for WrestleMania 36, but as Ringside News exclusively reported they couldn’t make a deal come together.